Merry Christmas to all of you! You want to listen to the true and uncensored story of Rudy the Reindeer? Then go to http://daskannichmirmerken.de/weihnachten/ und get it for free. See ya in 2012! 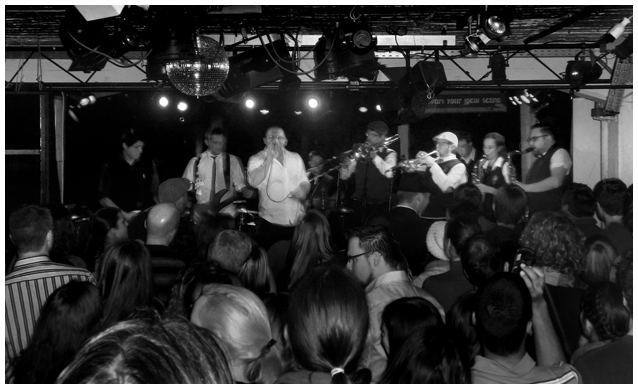 As far as I remember it was a really good party :)
You can order the record now.
Photo by Thomas Vogt.
Eingestellt von Ring Of Fire Records um 11:54 Keine Kommentare:

It took a long time until this record was completely recorded on a hard drive somewhere in the foggy fields of Lüdinghausen. But now when all the tracks see the light of day, we can say that this long journey was worth the effort. A really good mixture of reggae, ska and many more elements, wonderful catchy songs and of course a really really high-class recording.
The release show will be on the 10th of december at the Gleis 22 in Münster. For all the people who like cold drinks and good music there will be a litlle aftershow-party at the Nordschänke (Kanalstr. 49).
So, who needs summer when he can call a record like this his own? www.nerdacademy.de 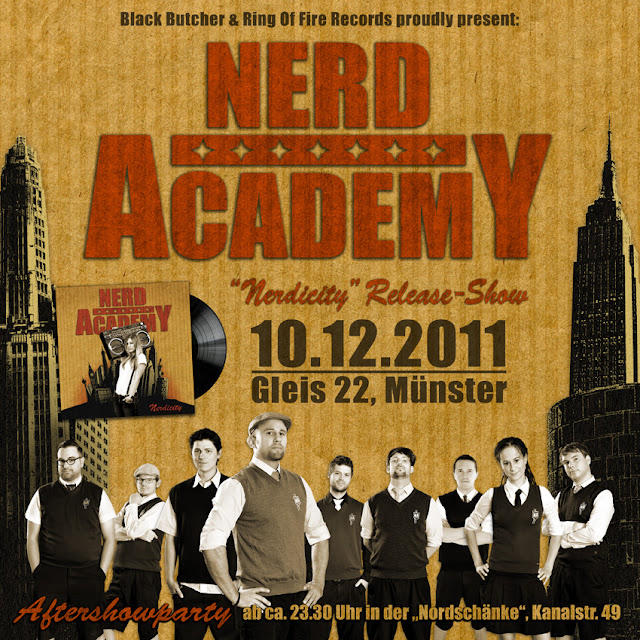 The JTC Release-Show was a big party!

That's the way we like it! Hundreds of nice and drunken people with their best dancing shoes on and some musicians with a big smile on their face. Nothing more to say, perhaps that the party was from dusk 'till dawn!
"This one goes out to all the bartenders!" 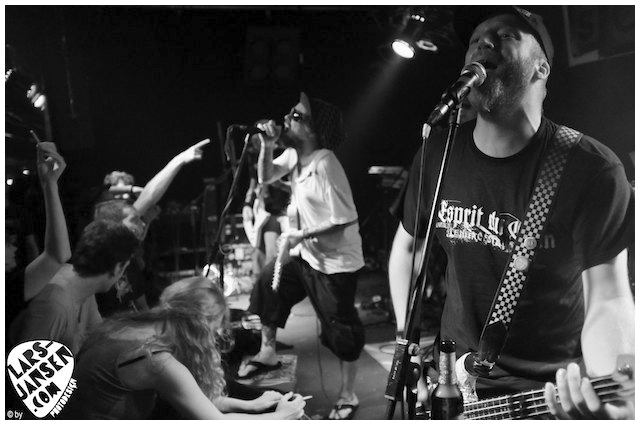 Tomorrow is the big release show at the Underground in Cologne! For all the sad people who don't have the chance to join this party, from this moment you can grab your copy at your favorite record dealer or http://www.ihatepeople-records.com/ and www.greenhell.de/ or just write us a mail.

It has took about 15 months from our first mail to the forthcoming release, but good things need their time. Probably the best reggae-punk band in this whole universe gave their OK to let us release their hit-album "First Beer Of A New Day" for the first time on vinyl.

To handle this as it deserves we cooperate with the wonderful label I Hate People Records www.ihatepeople-records.com and the result looks really presentable. Because the original artwork is lost somewhere in the atlantic ocean between Boston and Amsterdam we created a lovely new one (but based on the CD version). We also made an innersleeve with all the lyrics and some introducing words from Geoff on it, gave the record a nice color and on top there's added a download card for a mp3 version of the album to each record. You should know that this version is limited to 500 copies.

To celebrate that good music and all the work on the release there will be a record re-release show at the Underground in Cologne at the 27.08. You should come early because I would bet a white label of the pressing that it will be really really full :) 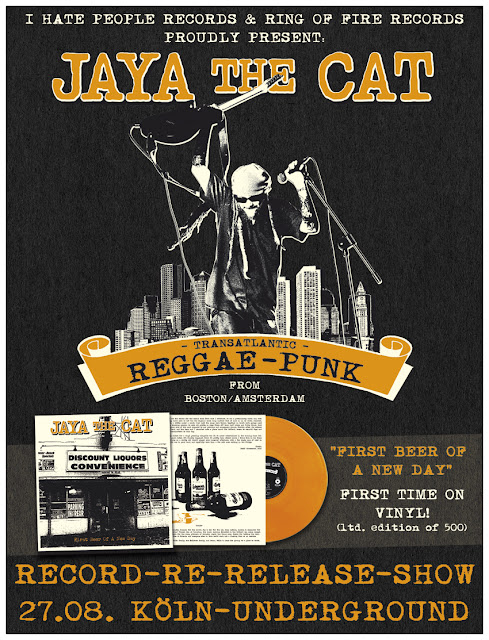 As you can see below we're still busy on the artwork of our next release. You should be curious about it, it will be awesome! 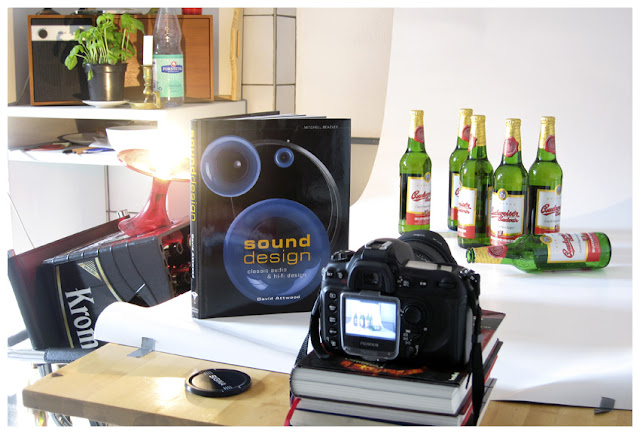 Ok, now it's time to fix it. MySpace is dead and we need a new home. It's cheap, but will it be good? Time will tell :) 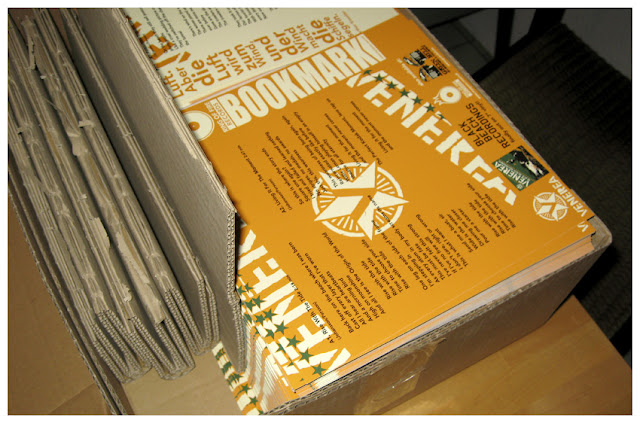